An Arab-uprising or Just an Awakening

With news of unrest in the Northern city of Sohar, the BBC’s website reports the demands of the disgruntled were listed as; more jobs, greater political change (constitutional reform), and an end to corruption. These petitions underline a lack of economic equality that is beginning to erode trust, leading to social instability.

Yet with over nineteen years personal knowledge of the country and people, one can’t help feeling that the real issue is likely to be a concern for the future.

In trying to placate the demonstrators, Oman’s leader, Sultan Qaboos bin Said Al-Said, of the ruling tribe that has ruled Oman since 1744, dismissed a number of Ministers. Additionally, 10,000 jobs were reported to be generated.

But this should never have been the case in a country with a population of around three million, in which almost all are educated and able to communicate their thoughts; a fact that was alluded to in the book ‘taSauwur Sultanate of Oman – Modern Oman’, along with insights into things to come.

So, if Oman’s protests have nothing to do with any so called ‘Arab-Uprising’, at least; not at this stage; could it be that the rallies in Oman were a subconscious wish to discuss the country’s future, whilst announcing that they, the people, are now ready to achieve their Sultan’s goal of active political participation, and realise that, they, have a collective voice?

Sultan Qaboos is recognized, both nationally and internationally, as having been the right choice for modernizing Oman. He is well loved and respected by Omanis for his achievements and benevolent leadership. Yet, Omani’s wish to discontinue tribalism in government, which accounts for much of the perceived cronyism; and so the recent disturbances are at worst, a sign of increasing concern for the future political landscape of Oman. A concern that is also shared by external investors.

It is possible that steps taken by Oman’s Sultan may not address the core issues. In fact he may not be able to address such issues; as the goal-posts are constantly changing, and will continue to do so. Furthermore, it is his successful policies that has empowered his people for the betterment of the country. But all of this is just what he wanted to achieve, isn’t it?

Our FEARS FOR THE FUTURE simply put are these; could all of Oman’s recent achievements be undone without the Sultane around to keep the country on track? Furthermore, given the amount of persons from the subcontinent now posing as Omani, and the influx of displaced former benefactors’ of Apartheid finding Muscat to be, ‘their kind-of-town’. Therefore, the time for Oman’s Sultan to act in setting up a political system to succeed him, and ensure that Omanis, don’t ever become second or third class citizens in their own country, is now.

Read more on Oman in taSauwur Sultanate of Oman 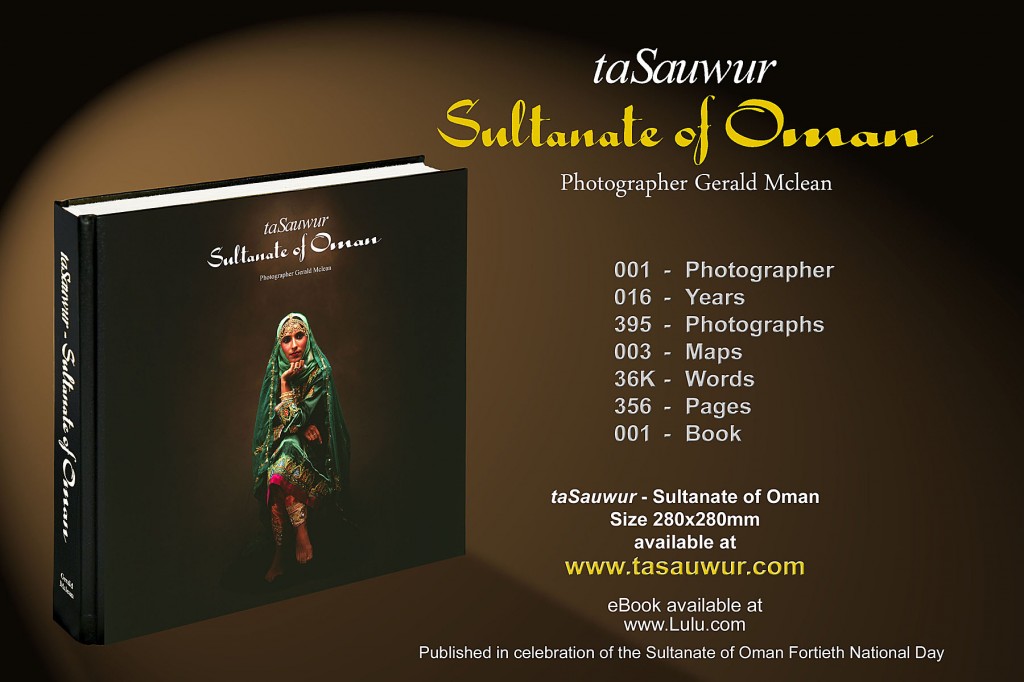 Something from the past